A photo session with a star photographer at work. 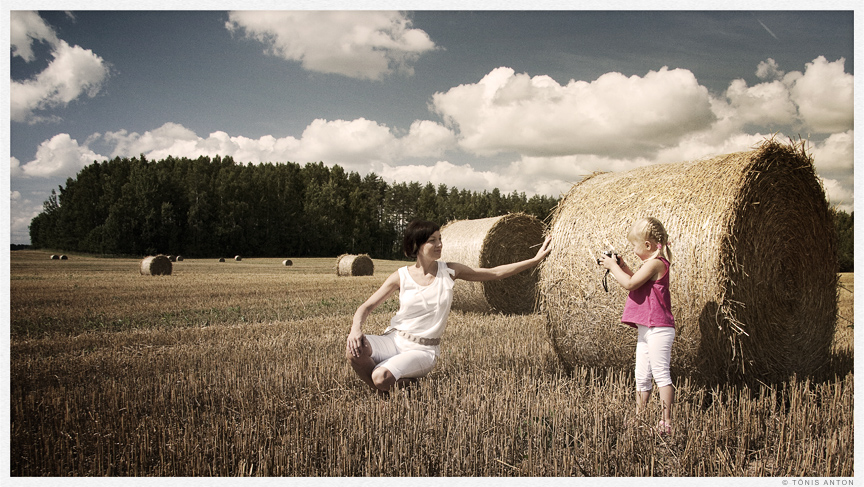 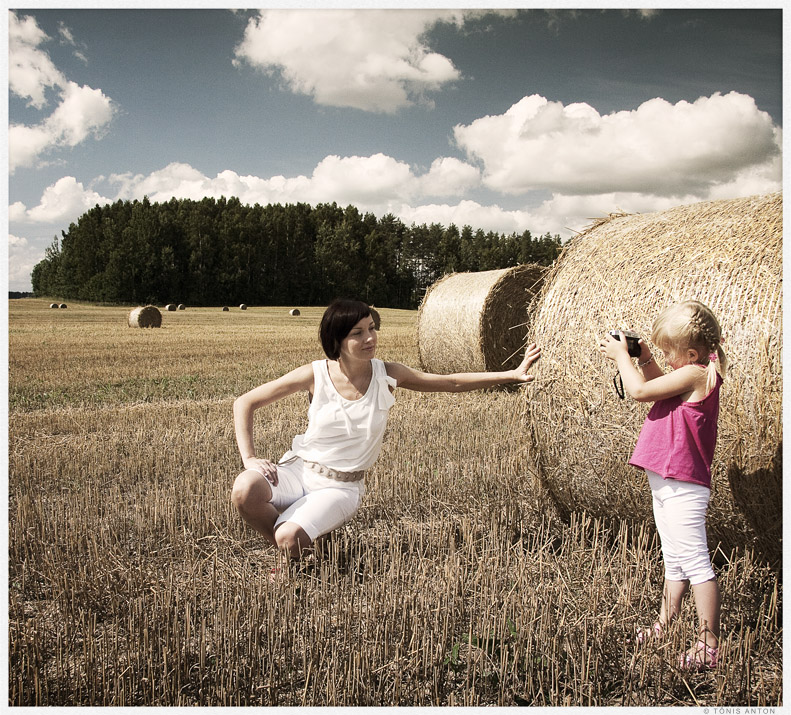 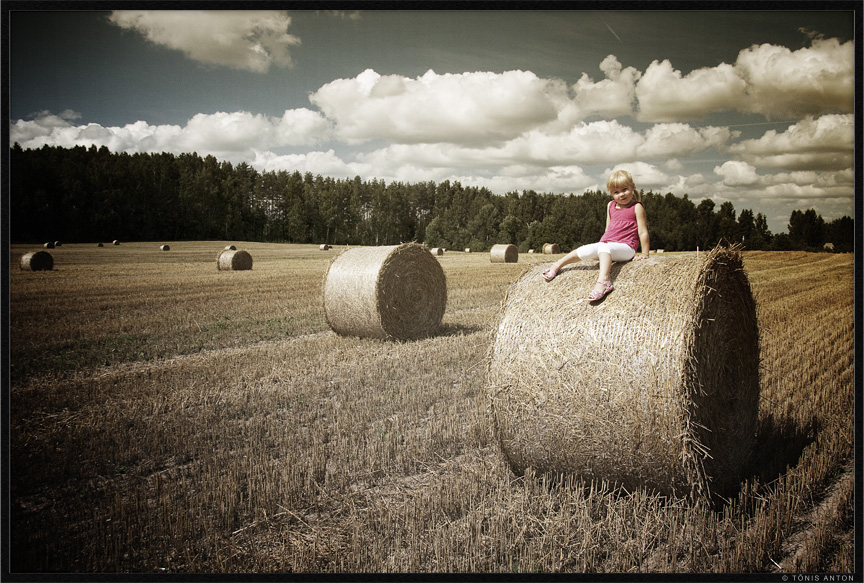 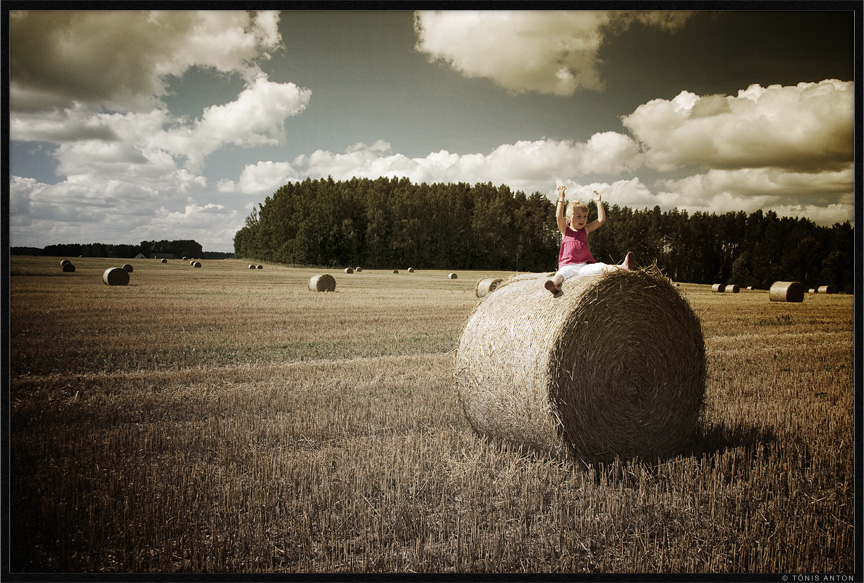 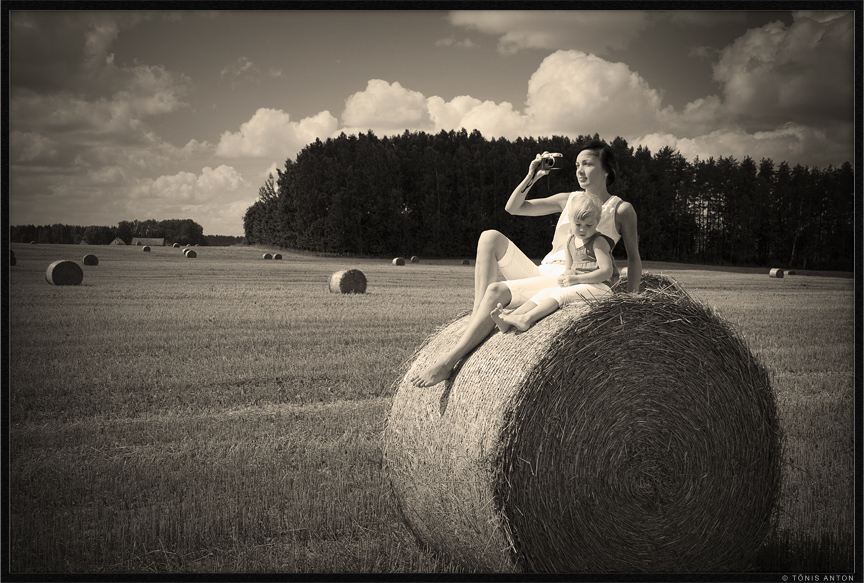 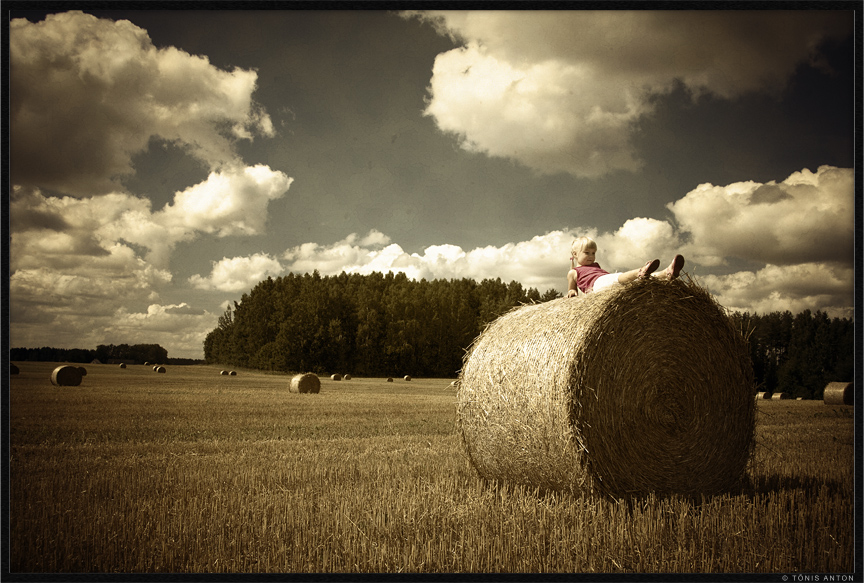 “The harvest is plentiful …” 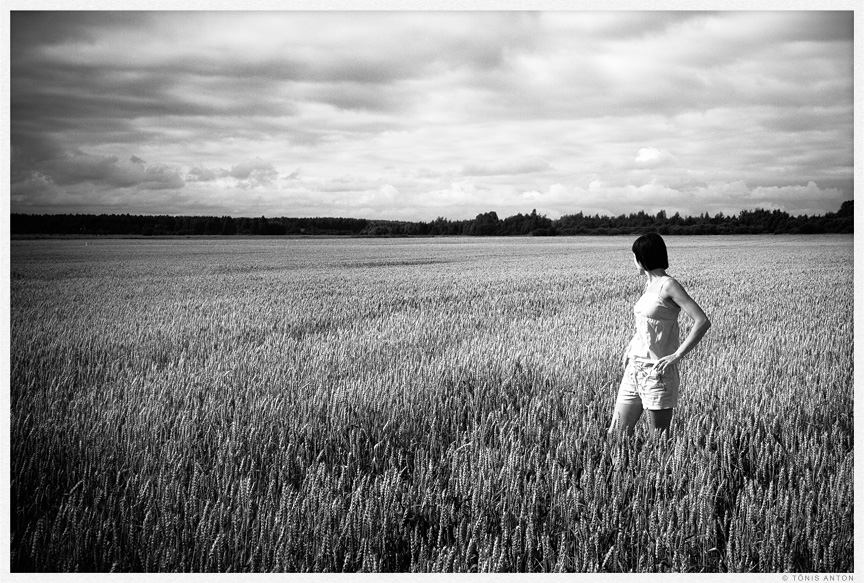 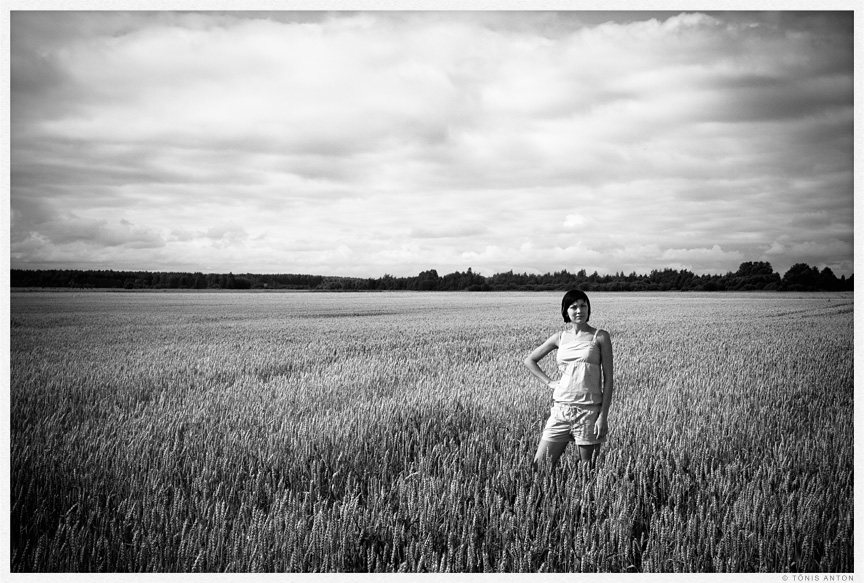 “Therefore pray earnestly to the Lord of the harvest to send out laborers into his harvest.”