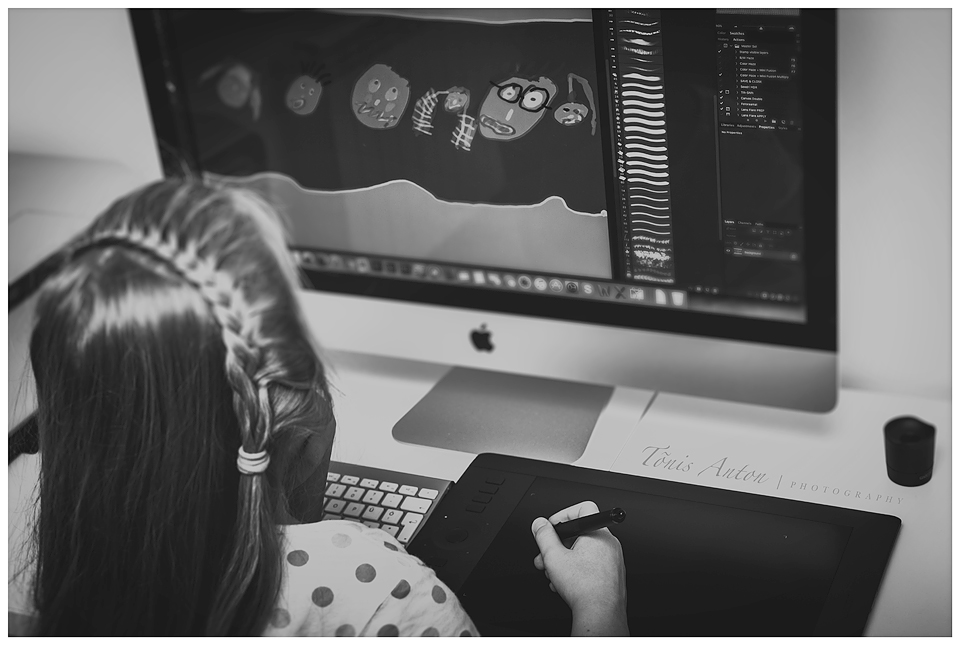 According to ancient Greek philosophy art is an imitation of nature. Nowadays there’s a myriad of approaches, schools, theories, definitions, evaluations, views etc. all relating to art. The meaning of art is explored in a branch of philosophy known as aesthetics. Traditionally, the term art was used to refer to any skill or mastery. Generally, art is made with the intention of stimulating thoughts and emotions. Is art really an illusion, an imitation of the reality, or does it bring forth a second reality, separate and independent from the first one? Is the process of making art just an effort to imitate the reality, or perhaps it involves creating something that has never existed before.

The creationist view tells us that the very first work of art was the creation of the universe. According to the Book of Genesis God created man in his own image. So man is a creation and an imitation of God. No wonder, it’s in man’s nature to go on creating and imitating whatever there is to create and imitate in the universe! What an art piece man is! The inspiration hardly ever ends.

Image-making itself goes back even further than the Greeks of the fourth century. The construction of basic images of animals by cave men, an example of Neolithic art, has often been considered the first attempt of imitating the reality by art. As simple and far away from the original as these drawings may seem to us, cave art is indeed anything but primitive. It might be that copying the exact image of an animal (which we spontaneously think would have been the idea) was not the purpose of the earliest artist in the first place. The image they made was seen as more than a sign. It might have been perceived as a separate reality and being too precise in depicting it was to be avoided perhaps for religious beliefs. The same principle applies to the Egyptian pyramids which also date back to the dawn of civilization. It is claimed that in the hieroglyphic inscriptions on the pyramids all signs that are formed by the images of noxious animals are either avoided or abbreviated. Today such a phenomenon is considered nothing but a superstition. However, can we assume that there is not much biological and psychological difference between our cave man ancestors and ourselves? We see the same thing happening in communication. Have you ever heard of euphemisms? These are words used for substituting taboo words such as swear or vulgar words, words that might offend the hearer or be inconvenient for the speaker to utter. Sometimes odd words and expressions are used just for the fun of it. For instance, a short person can be referred to as vertically-challenged. Do you know what it means to release the chocolate hostages? Yes/No? Never mind. But these expressions also induce images in the hearer’s mind. And images are all about imitating.

Is creating an art piece really an act of creation or merely imitation? There are books that tell stories of images that had to be chained to prevent their moving and of artists who had to refrain from putting the finishing touch to their paintings to prevent the images from coming to life. Such manifestations, however, are beyond common sense. Lucien Freud, a young painter from England, has written: “A moment of complete happiness never occurs in the creation of a work of art. The promise of it is felt in the act of creation, but disappears towards the completion of the work. For it is then that the painter realizes that it is only a picture he is painting. Until then he had almost dared to hope that the picture might spring to life.” 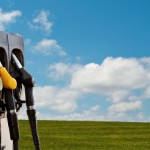 Sometimes art can exceed the reality that it imitates by perfecting it according to our understanding and expectations. Think of photography for example. All those glamorous magazine cover girls retouched in Photoshop that glow like spotless angels. Even nature photography can be very deceiving. Just have a look at all those enchanting captures of scenic landscapes and picturesque views of undisturbed animals in their natural environment. You get the feeling that there are gardens of Eden all over the Earth and the planet must be okay! But what you don’t see in these photos is a highway or a waste recycling factory, a nuclear power plant or an oil-well right in the neighborhood that has been cropped out of the scene. Now, that is an illusion.