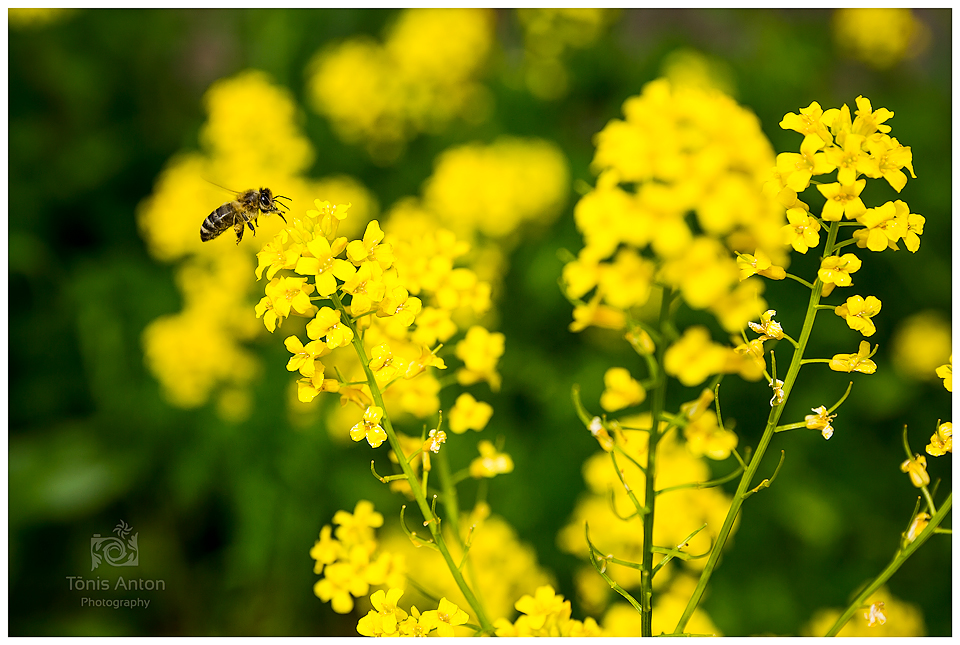 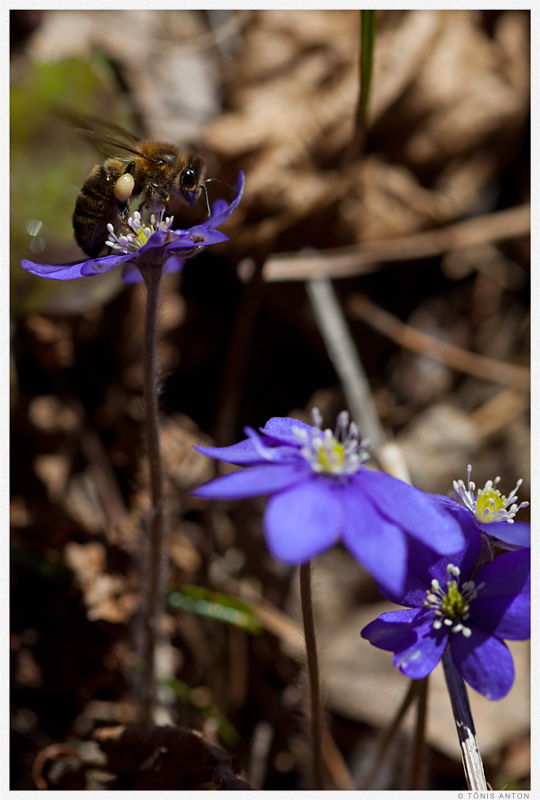 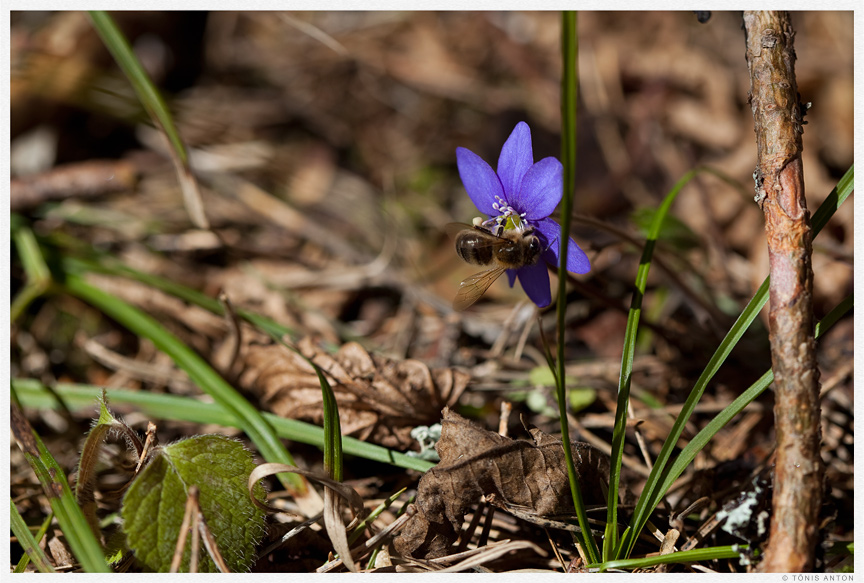 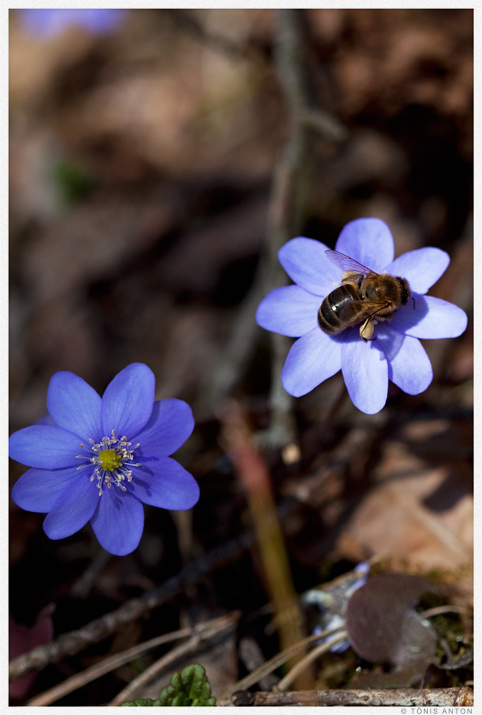 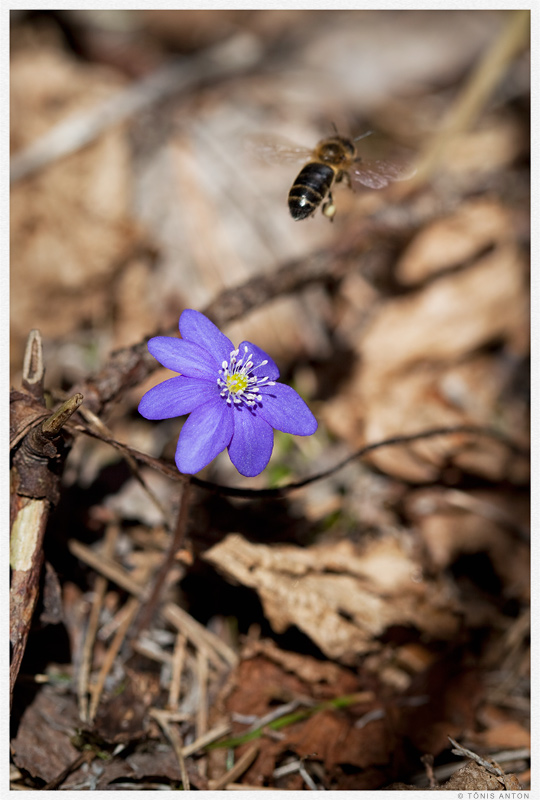 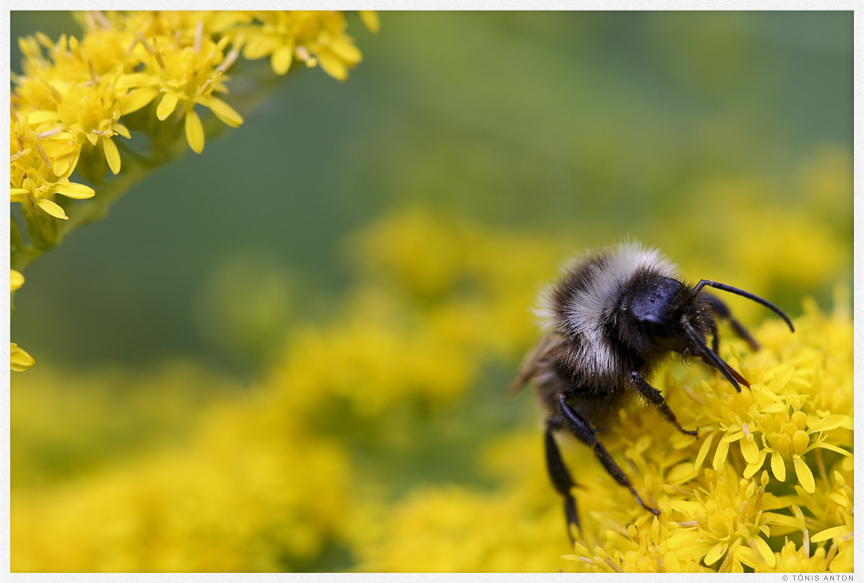 “I’ve gotta tell you this job is pretty messy.” 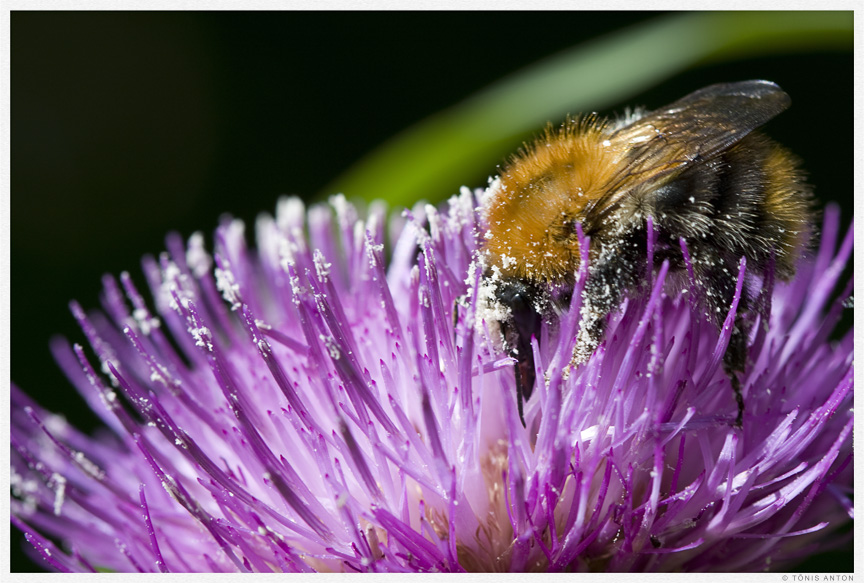 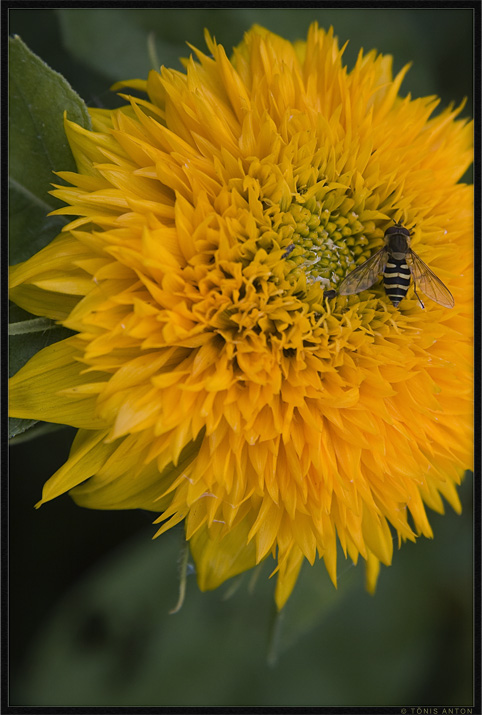 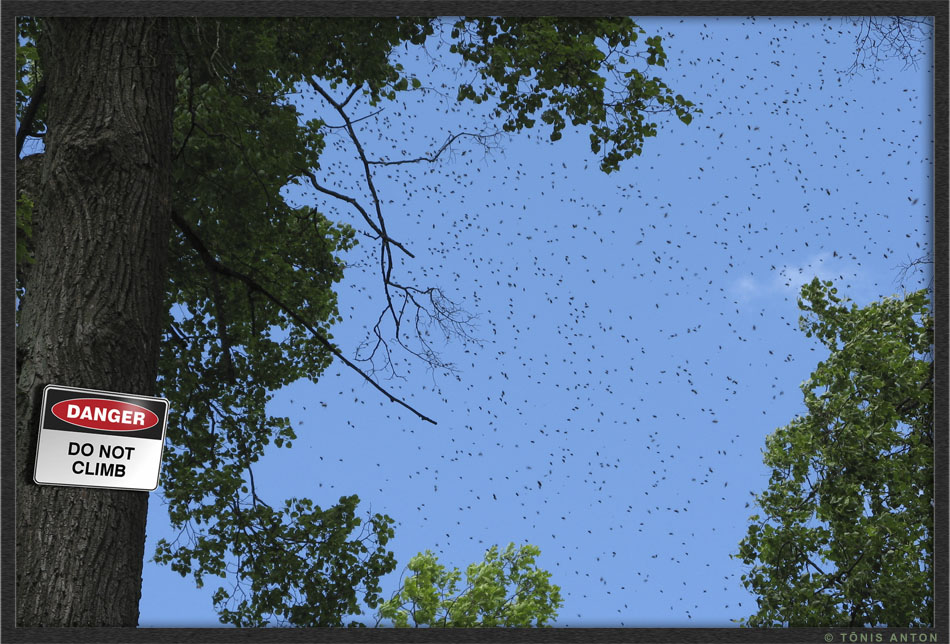 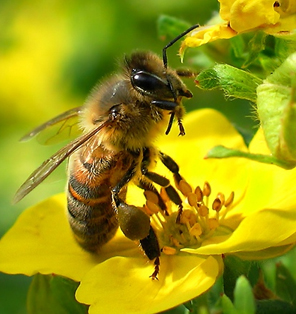